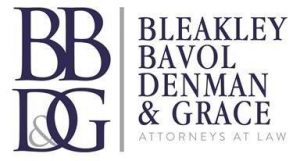 The Sixth Circuit Court for the Pasco-Pinellas Circuit is one of 20 Circuits in the State of Florida. Circuit Court Judges hear the most serious Civil and Criminal Cases. The Florida Circuit Courts are state courts, and trial courts of original jurisdiction for most controversies. In Florida, the circuit courts are one of four types of court created by the Florida Constitution. The circuit courts primarily handle civil cases where the amount in controversy is greater than $15,000, and felony criminal cases, as well as appeals from county courts. (Source: Wikipedia and the Florida Constitution)

Brian P. Battaglia Law is available to represent individuals, families and businesses in all types of disputes in the Circuit Courts of Pasco and Pinellas Counties.